While preparing the April meetup of the PHP User Group Rheinhessen, Christian came up with an idea: Let's take a look at one of the least used and most "exotic" internal functions of PHP and discuss them. Soon, the question arose, "which functions are only infrequently used?" - A: "Let's take a look at PHP repos on Github!"

After studying Github's Search API, it soon became clear that it's not possible to search all PHP repositories for functions this way. What I had to do was to write a simple crawler that POSTed search queries to the search form on the Github website (while respecting the rate limit, of course).

The results were parsed and saved to a JSON file, and I built a bar chart that visualizes the collected data:

"The most frequently used PHP functions on GitHub" vollständig lesen 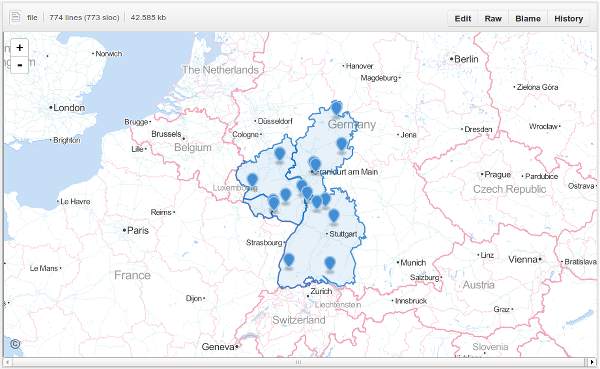