To cut a long story short: After lots of hours of work I just committed a new version of my microformats plugin with lots of new features and bugfixes to CVS. Should be available through Spartacus soon. See my newly set up documentation page for more info. I need to go to bed now, but I promise that I will soon post more on this beautiful little plugin 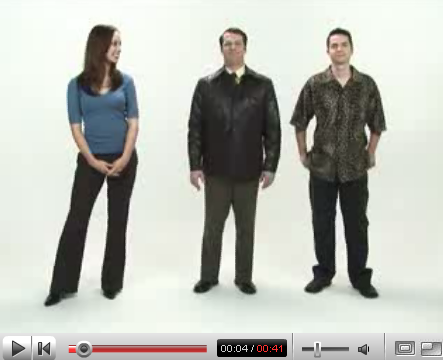 There is yet another one that's just as funny. [via]

As a reminder to all, and especially to me: the next version of my favorite OS is going to be released in four weeks. More after the break.

The Serendipity Usability Project aims at reviewing and redesigning the current user interface (admin area). This effort is part of the Season of Usability, a series of sponsored student projects to encourage students of usability, user-interface design, and interaction design to get involved with Freee/Libre/Open-Source Software (FLOSS) projects. If you want to help Ellen and Prabhath, the Serendipity Usability people, please participate in the survey.

Because I frequently find myself thinking about updating to Kubuntu Feisty Fawn though it's still in testing, but don't want to break a running system on the other hand, I decided to install the current Herd 4 release (of Ubuntu, without the "K") on my Windows box using the VMware Player. This turned out to be quite easy following John Bookma's instructions. Only two things I had to do was downloading QEMU for Windows increasing the size of the virtual disk to more than 2 GB (I chose 5 GB). Once I booted into Ubuntu, I simply double-clicked on the installer icon, went through the installation process, virtually rebooted, and up and running it was. Currently, I'm updating a huge list of packages, but up to now everything worked flawlessly and pretty fast on my dual core Pentium 4 2.8 GHz. Next I want to check out some of the new features built into Feisty. I just love Ubuntu. 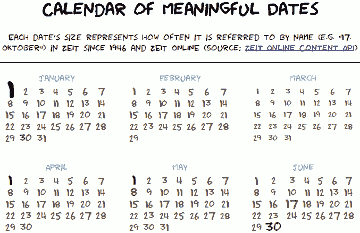