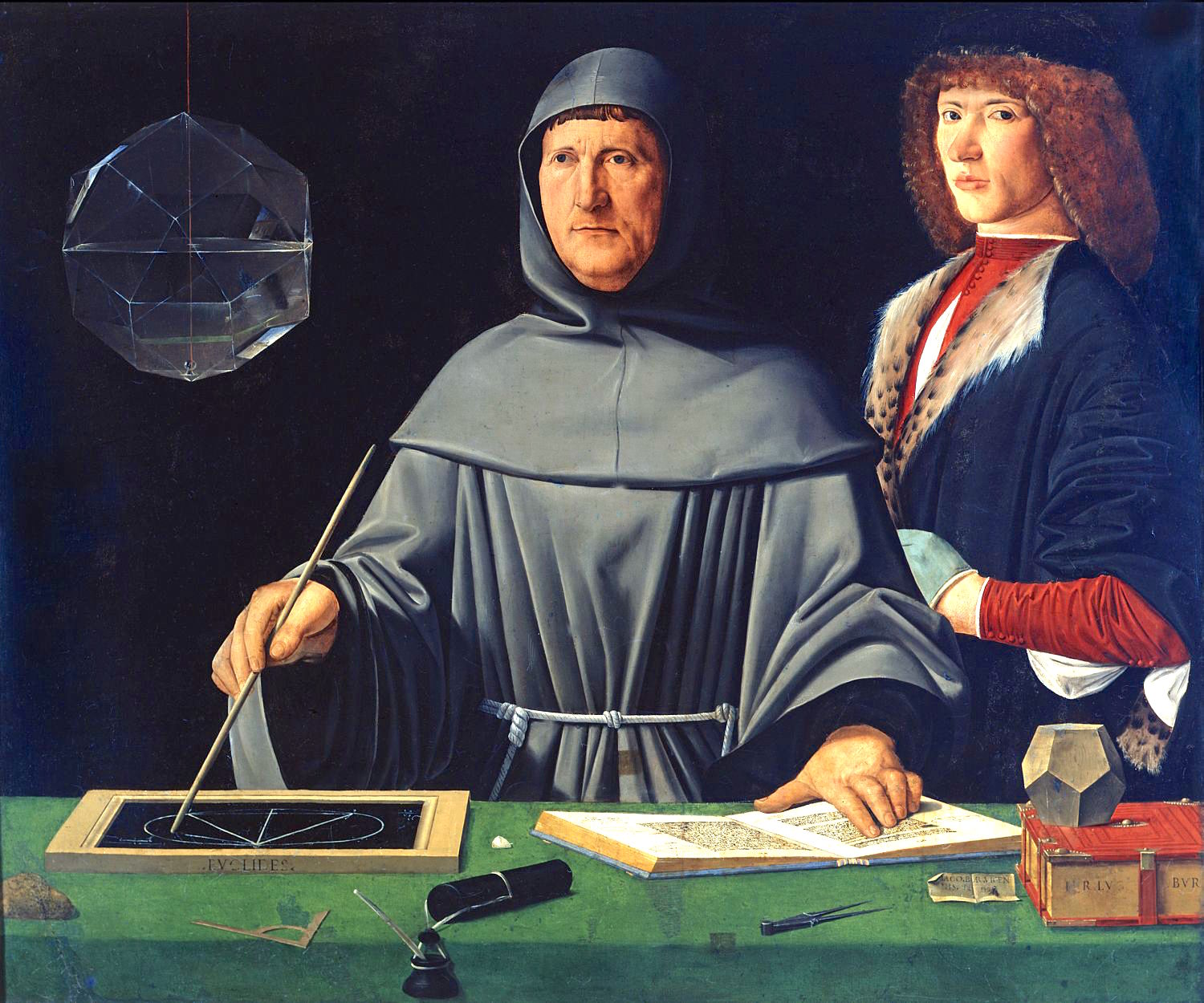 A Code of Conduct for user groups?

What got me seriously thinking about CoCs is the current PHP RFC: Adopt Code of Conduct. Even if it's primarily aimed at PHP Internals, it's though-provoking at the least.

As expected, the corresponding Reddit thread is full of derision and mockery with some sensible arguments sprinkled in here and there. Rather than read all that I recommend you check out what Pádraic Brady and Davey Shafik wrote about the RFC.

Regarding a CoC for user groups, I asked for opinions on Twitter and on the dedicated Slack channel for PHPUG organizers yesterday and received lots of valuable feedback (thx to everyone for discussing the topic).

My preliminary conclusion is that I definitely want to do this.

There is a list of conference Code of Conduct examples at IndieWebCamp. Posts by Tim O'Reilly, Ashe Dryden, Anne Wizorek and many others make it clear that all tech conferences should have and enforce CoCs.

There is an even more extensive timeline of sexist incidents collected on the Geek Feminism Wiki. While most of these incidents are related to bigger conferences or social networks, and some are only marginally related to tech communities, these things can happen everywhere.

The more I do research on this topic, there more I discover that there already exists an abundance of CoCs. Companies, conferences, Open Source projects, user groups - they all have CoCs. Heck, there is even a CoC Generator by the TODO Group („Talk Openly, Develop Openly“) that can be adapted to your user group or community.

What concerns me most is how to react if someone reports harassment of any kind, how to enforce the CoC. Responding to reports contains tons of useful information, although it's rather aimed at large conferences. My hope is that our user groups are small, intimate, and civilized events where something like this never happens.

My other hope is that, by establishing a CoC, we will be able to achieve an even greater diversity of participants and speakers. (For example: Have we had a female speaker? Why not?)

So. What I suggest for the user groups I'm part of is that we take the Berlin Code of Conduct and either adopt it or build on it. It's directed specifically at user groups and contains all important issues. I already copied it to the PHPUGRHH Wiki as a basis for discussion.

What do you think? Does a Code of Conduct make sense for user groups?